The Province of Alberta is looking at options to improve Alberta’s place in Canada as part of a “Fair Deal Panel Review.” The panel’s recommendations include replacing the RCMP with an expensive new Provincial Police Service.

Replacing the RCMP would cost Albertans millions more for less service, further deepening the difference between what Alberta contributes to Canada from what it receives.

As seen in other jurisdictions, a transition away from the RCMP would result in less officers, putting rural communities at risk. 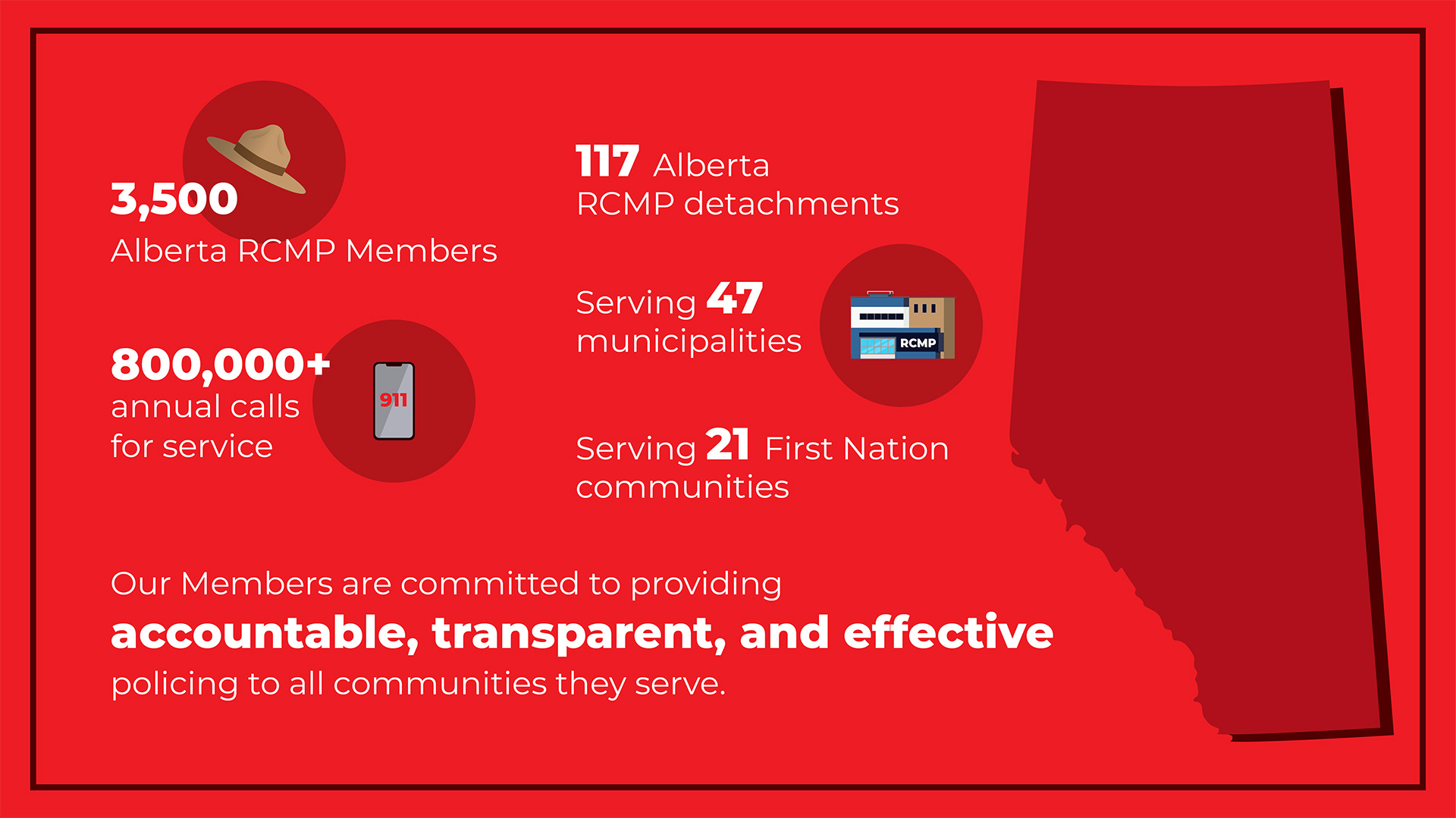 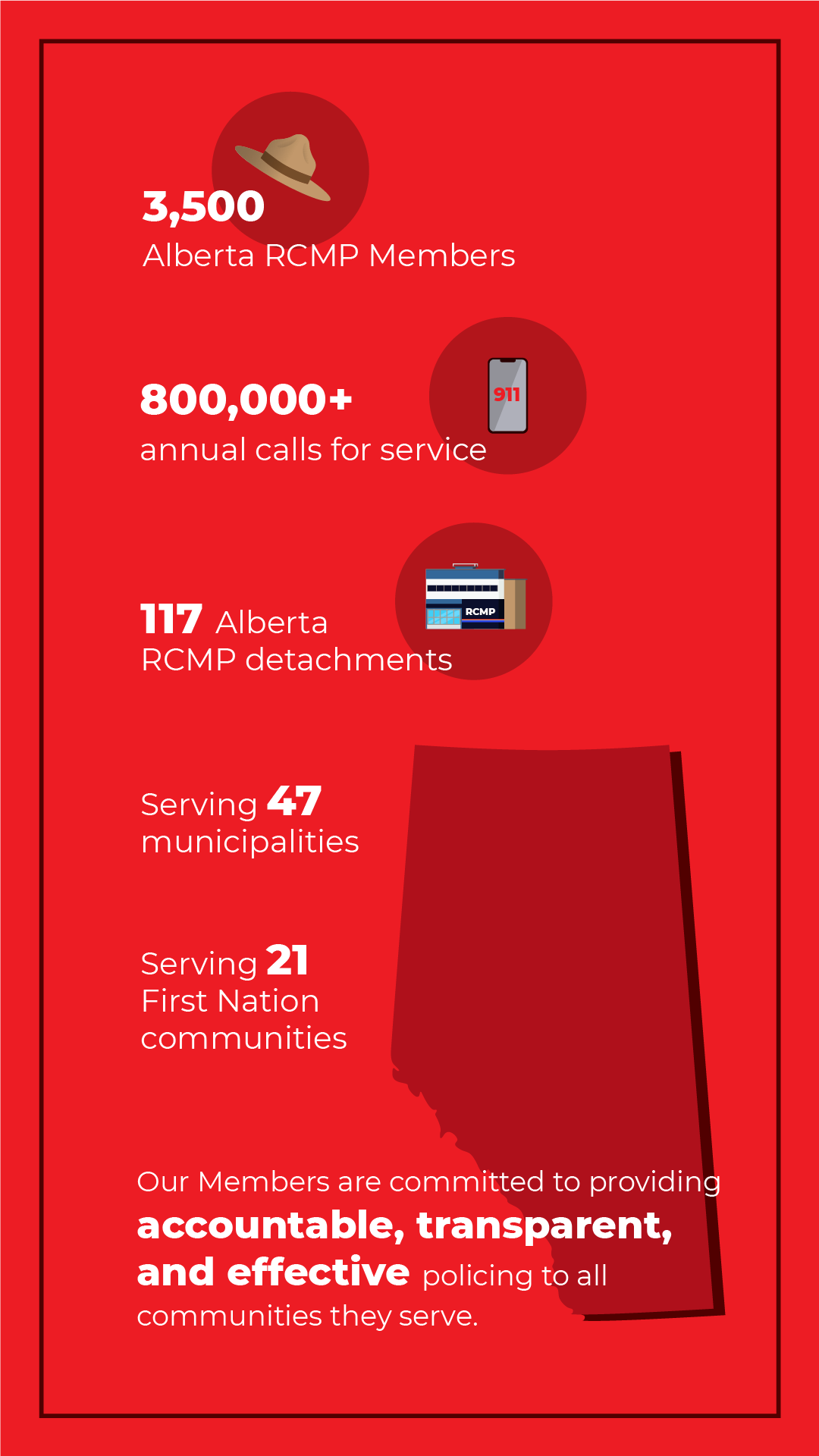